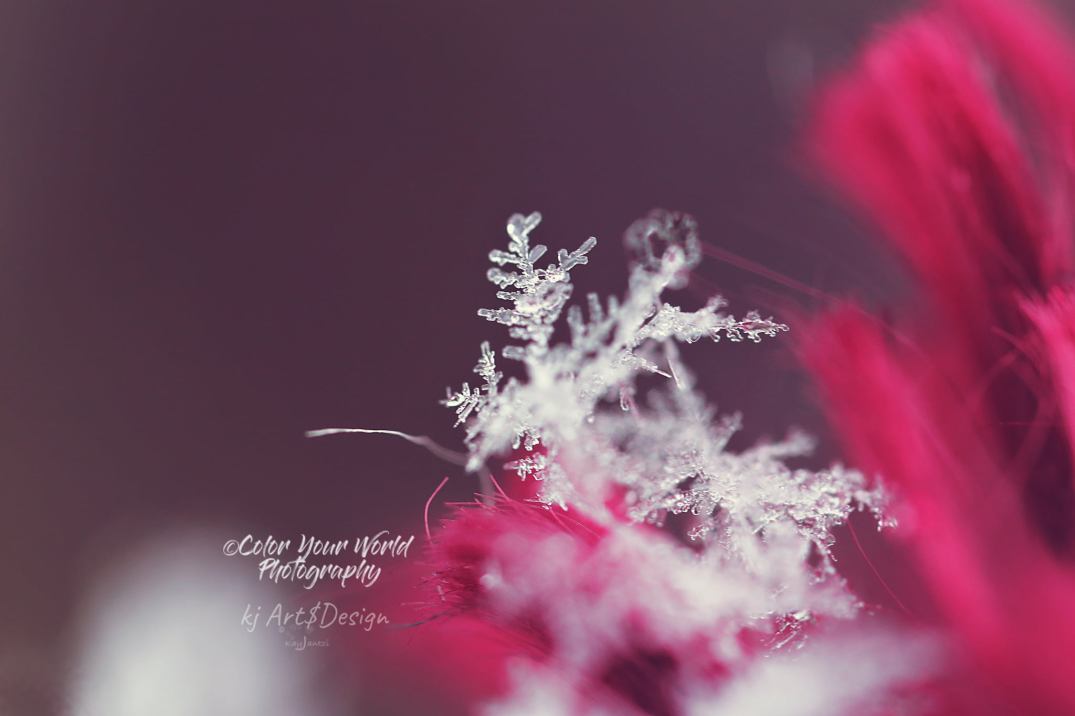 In these anxious-filled, difficult moments, we have an Author writing our lives with pen in one nail-pierced hand and a divine paintbrush of grace-filled red in the other. His blood was shed for us and yeah, He paints our story beautifully now because of it.

He’s our Saviour and He’s made a way for us to make it through this hard place! Only because of the cross, His death, and His life can we have hope and do this hard thing, defying us and staring us in the face. So whatever it is He’s written and writing and hand-painted for your story, you gotta know He’s got this and His sustaining grace covers it for us.

So beautiful you with a beautiful soul, At such a time as this, He is our Healer, our Protector, and our Provider through it all and all the way to the cross He proved it. Now, just hand those anxious thoughts, that fear, disappointment, and deep hurt over into the Saviour’s pierced hands, the one and only Author of our faith who paints our story so perfectly; so beautifully perfect for us at such a time as this! It’s ok then to just breathe and rest in His care and safekeeping and know the promise of Romans 8: 28 is Truth!

“And we know that all things work together for good to them that love God, to them who are the called according to his purpose.” 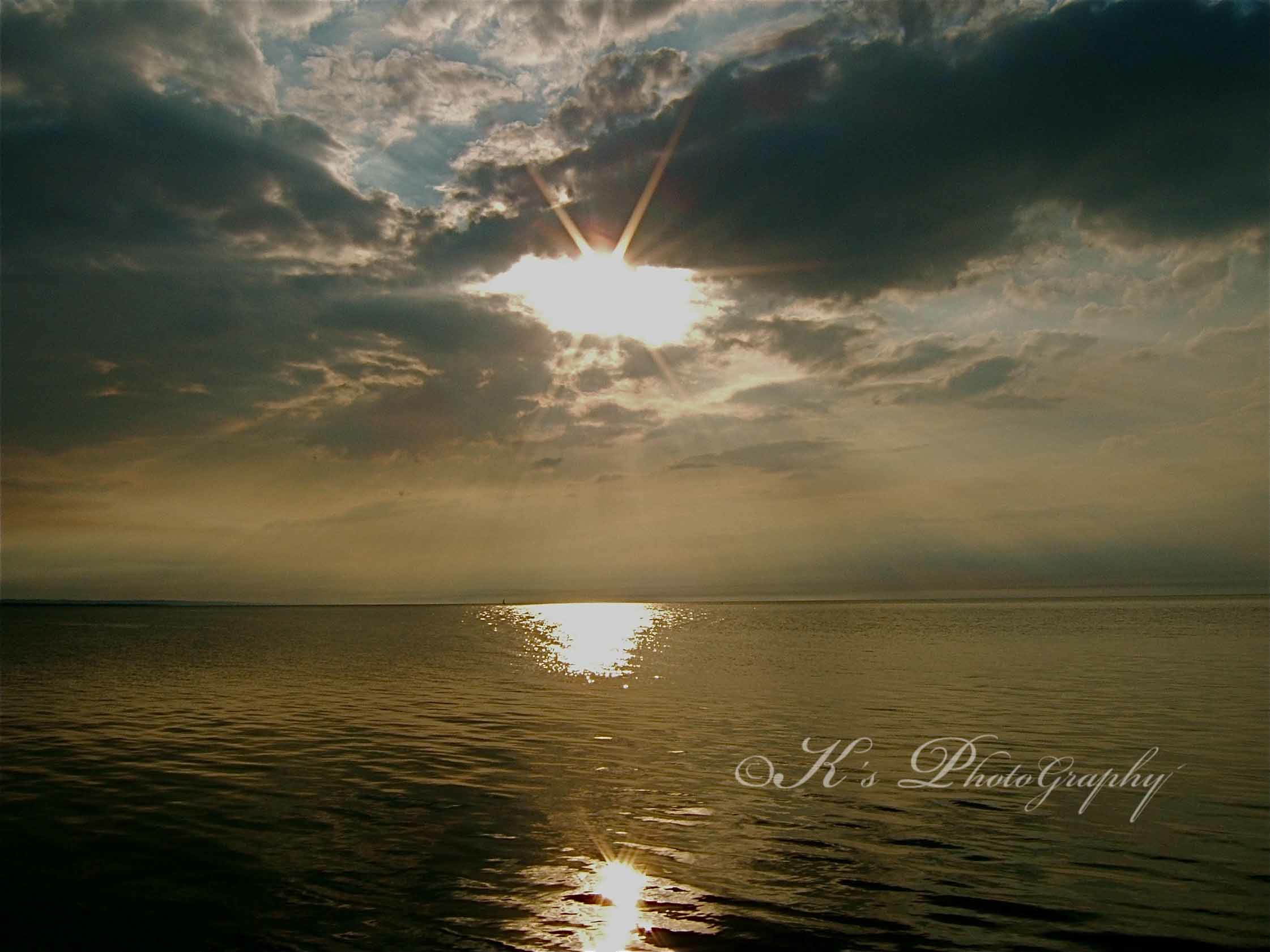 So as we move towards Palm Sunday our emphasis and focus is on the triumphal entry of our Lord riding into Jerusalem on the lowliness of a borrowed donkey! The event fulfilled an ancient prophecy prophesied back in Zechariah 9:9:

“Rejoice greatly, O daughter of Zion! Shout aloud, O daughter of Jerusalem! Behold, your king is coming to you; righteous and having salvation is He, humble and mounted on a donkey, on a colt, the foal of a donkey.”

He was their King, but not a military King, arrayed in royal robes of silk and satin, purple or gold, rather He wore the common clothes of humility. His birth place ~ a stable and His bed ~ a feeding trough. His triumphant entry wasn’t mounted on a prancing steed of pride or a spectacular, show horse but rather He approached His ‘palm branch waving,” crowd of fans, on a borrowed donkey, as a lowly servant of God, coming only to seek, to save and to serve. This journey would end in death but the ultimate irony ~ Victory over it! That’s always God’s way ~ Good out of bad!

Christ didn’t come to make war with gunfire and bloodshed or to take by force as earthly kings do, but to win hearts by unconditional love, awesome mercy, amazing grace and His own shed blood and ‘self’ sacrifice for a world lost in wretched sin. He didn’t come to take people captive but to set them free; those bound tightly in their sin and on death row. He doesn’t rule a kingdom of mighty armies but His Kingdom is of Heavenly angels and weakened blood washed saints who have been refined in the fires of adversity and come forth as gold. Powerful, prayer warriors, who’ve been washed in the Blood of the Lamb, cleansed, forgiven and set free from the chains that bound them; they are those who’ve been purged in the fires of struggle, and trial and who have tasted the results of bad choices in the fast lane and on the downside, yet strengthened, quickened and renewed by them all at the same time. His saints and warriors know how to fight the good fight of faith by putting on the full armor of God in order to stand against the wiles and deceits of the enemy and in all faith, they know how to pray mighty prayers that move the hand of God upon our sin sick earth to see results for the glory of God’s Kingdom!   He came not to take nations down but to heal their land through forgiveness and changed lives. He takes minds and renews. He takes lives and cleanses, setting them on the path of healing to new life in Christ. His message is not one of anger but of peace with God!   A peace that’s not of this world:

“Peace I leave with you, my peace I give unto you: not as the world giveth, give I unto you. Let not your heart be troubled, neither let it be afraid.” John 14: 27:

Only a week after His triumphal entry, Christ carried His own cross to that Gethsemane Hill where He willingly laid down His life for the good of the world. He offered peace, but the majority didn’t get it, and the cross ruled as they nailed Him there ~ as we nailed Him there in those lonely moments, when God turned His back allowing the sin of the world to be laid on Him. It was there on that ugly yet beautiful cross that Christ took the sin of mankind upon Himself.   Let your mind wander to that Hill, to the mercy cross!    Let your heart follow to that place where justice and mercy meet; to that scandalous place of blood shed, horrendous horror, torture, humility and sacrificial servant hood to the ultimate degree! Yet against all odds, three days later, He rose again, defeating death, according to and fulfilling His Father’s will.

Meet Him there at the cross, for forgiveness and then look to His victory over death and the empty grave for hope and everlasting life beyond death!

One day He will rule the world in peace but until then, He still desires to make His triumphal entry into the individual hearts and souls of those that will receive Him; to set up His Kingdom of peace in the lives of human kind one by one and in so doing, heal the nations of the world one heart at a time, through cleansing and forgiveness, saving it and it’s people from it’s own sinful, self –destruction. He still offers peace but the majority just doesn’t get it!

His motive is salvation! His driving force forgiveness and healing! His message ~ unconditional love and His rule is peace! It’s simple yet many don’t get it!  Have you got it?

The Cross And The Victory!!!

“He was despised and rejected by men, a man of sorrows, and familiar with suffering. Like one from whom men hide their faces he was despised, and we esteemed him not. Surely he took up our infirmities and carried our sorrows, yet we considered him stricken by God, smitten by him, and afflicted.” Isaiah 53:3

Despised, hated, criticized, rejected, judged, condemned, abandoned, tortured, impugned and put to agonizing death on a cross for my sin and for my infirmities. It was my sin that crushed Him. My sickness, my disease, my sorrow that weighed Him down. It was my weakness that He carried and my rebellion that He was pierced for. Greater love hath no man than this, than a man should lay down His life for His friends. John 15:13. What amazing love in His terrible death. What unspeakable joy and victory in His glorious resurrection!!! The cross could not stop Him. Death could not defeat Him and the grave could not hold Him. He reigns supreme as my Redeemer, my Restorer, my Healer and my Savior. Our God is brilliant, and even in our greatest thoughts of Him, He is greater still. His plan of salvation goes beyond any thought I can fathom. His thoughts are too high. I can not attain unto them. He guards, He guides, He leads, He protects. He watches over His creation, His people, His universe and His world in all the splendor of His omnipresence, and in all the power of His omnipotence. He’s not caught off guard, He’s never surprised. He never abandons and He never forsakes. Imagine our victorious Lord, victorious even unto death, as He sits at His Father’s right hand, in His all-powerful presence, interceding for us, for our sin, for our repentance, for our failures and for our forgiveness, for our desires and for our petitions. Is This not powerful? Friends, this is victory!! It’s our fervent prayer born out of humility, in all humbleness of heart and attitude that unleashes the blessing of God’s supernatural power to strengthen us to be lights on the hill, and salt in a desperate, faltering and dying world. Yes, prayer performs His Strength, His Power and His confidence in us and through us, in our life of service, in our world of ministry, in our struggles, our temptations, and our shortcomings. Christ is the doorway to deliverance, repentance and forgiveness and His authority prevails. He is entirely strong and He is my strength, my Rock and my Refuge. He is my provider, my councilor my confidante. I must turn in, relinquish my failures, my fears, my insecurities, my weaknesses and my hang-ups to this all Powerful,
all-knowing one, whose victory is secure. I must catch a glimpse of the cross of Christ, the empty tomb and my resurrected King of Glory and rejoice today in the God of my salvation and in His resurrection power!!!

You Be blessed in the sad and yet joyous celebration of the cross. Rejoice in His power over death, the magnificence of the empty tomb on the third Day, and the ultimate victory of our Risen Lord. May you be embraced and warmed in the Father’s love and blessed with joy unspeakable as you rest in the Lord’s abiding love, grace and favor throughout this Easter season.