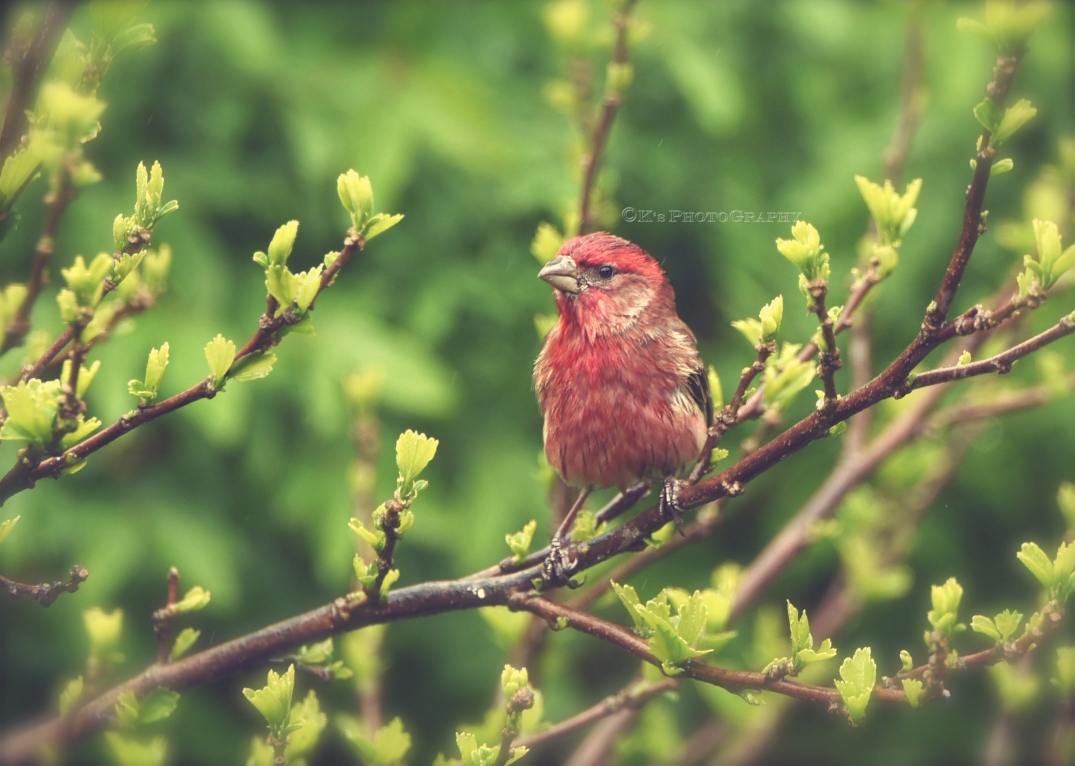 Poor David was seized by the Philistines who concerned about his loyalties in I Sam 21:10-15 and brought before King Achish. His enemies were on his case. They slandered, they hounded, they twisted his words, they plotted and schemed against him and made his life quite miserable. Sound familiar?

This Psalm begins in petition asking for their evil to cease but quickly contrasts the power of mere flesh as He moves into confidence in an infinitely more powerful and immortal God. A God who knew David inside and out. A God who kept track of his sorrows and collected His tears. David knew God’s promise and He knew He was on his side.

When our enemies, who were maybe once even our friends, knock us, chase us down, slander, twist, plot, scheme and make life miserable for us lets remember, mere ‘flesh’ can not stand against our Sovereign God who asks us to wait on Him for our strength. He will protect His own against false accusations! That doesn’t mean that we take on the role of a couch potato, hiding in fear and doing nothing! Rather to be up and alert in His presence, in prayer and actively moving about, being wise and discerning! Choosing to make the right choices as He directs our steps in our workplace, home, school, church, with our peers, our family and our friends.

In times of fear or discouragement, let’s say with confidence, as David said, “In God I trust; I will not be afraid. What can mortal man do to me?” Friends, with God on our side, all power is ours to tap into to. He has us covered and His victory is ours if we allow Him to do the battle. ~k
#SoulFire

TwentySomething
Joy Passion Desire
Back To Being Sara blog