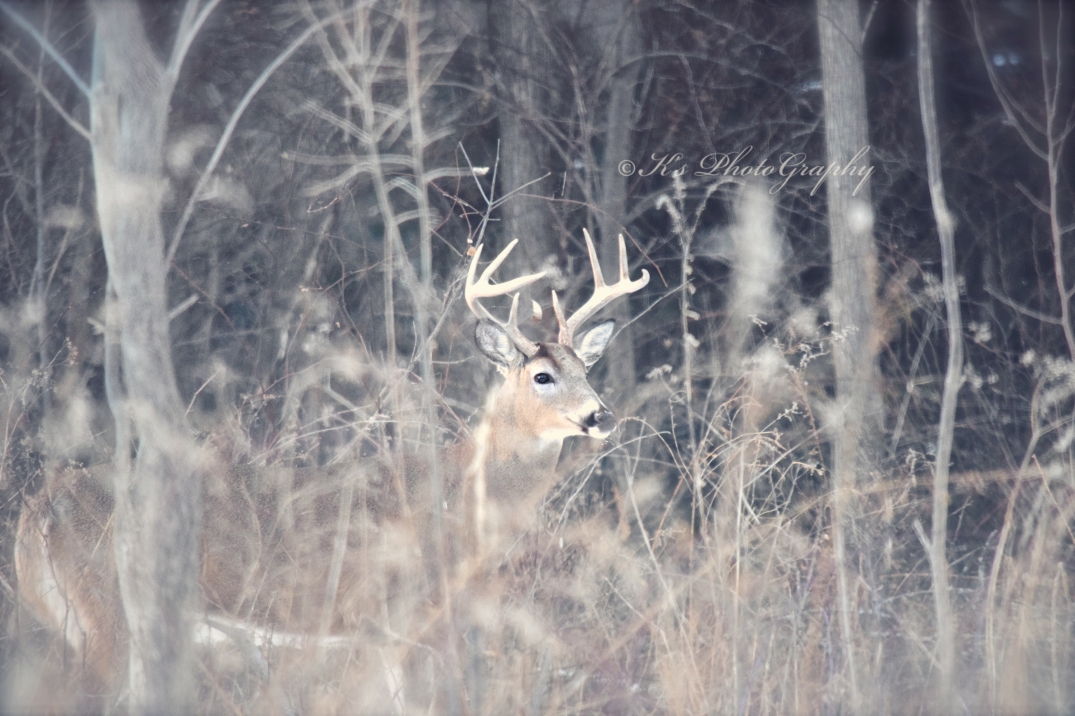 Sitting down, Jesus called the Twelve and said, “Anyone who wants to be first must be the very last, and the servant of all.”.
Mark 9: 34, 35

Jesus had just announced His imminent death and wouldn’t you just know, His disciples argued over who would be the greatest in the Kingdom after Jesus was gone. Imagine that!! “Who would be the greatest”? The boss, the one in charge? Yeah, there they were already politicking for position, honor and glory while Jesus was present. Arrogant and rude for sure, but isn’t that the world’s way of thinking? Elbow your way through at all cost! It’s survival of the fittest in this world! Look out for me, myself and I. Look out for number one!

In the Kingdom of God it’s a reverse twist ~ a very different story as God’s economy runs contrary to that view. How often do we get it wrong? In the natural world, our arrogance believes that heightened stature is the crowning prize in life until Christ comes along and waves a flag of caution in our faces. He shows us that ‘our’ way up is really the fast way down! He tells us that it’s not the driver in the lead, speeding off to leave their mark that wins the Father’s praise, but rather the one who silently crawls into the back seat, or the one whose willing to cook the hotdogs in the stands who pleases Him the most. Where are you today? Fighting for position, undermining others to gain leadership or control? If so, you set yourself up for a huge fall, and like Humpty Dumpty, who sat proudly on the wall, you may end up with nothing to show for your effort but shattered shell. Of course as the rhyme goes we know that all the king’s horses and all the king’s men couldn’t put Humpty together again, but In God’s Kingdom and sovereign rule, we know that He is in the business of redeeming, reshaping, remolding, refining, renewing and making His people whole! If you find yourself in a position of failure and ruin know that God will restore you if you stop trying to be number one! Become the ‘least’ in your program, as God’ takes first place. Take your hands off and let Him do His work in your life, your marriage, your work, or your ministry. Let Him recycle your pain and failure and make it into something beautiful for His glory and His honour. 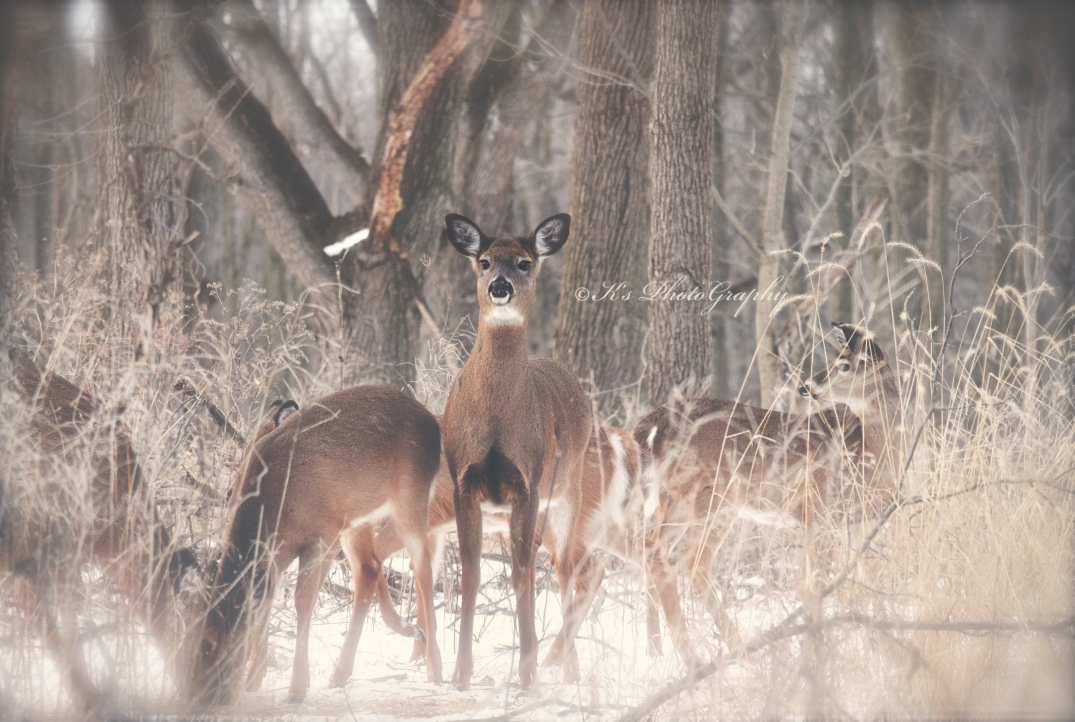 So you messed up and feel really bad about it? Maybe a fit of anger, a bout with worry, an impatient moment or a fall back into temptation! Only you and God know and He is offering grace for that! Are you willing to accept it? Then do! And remember He’s not offering grace for a repeat on it but just for this one time, so we can’t have the idea that we can mess up again just because we’re covered by His grace. Some things are just too difficult to give up and so we secretly hang on to them but He understands! He really does! He knows the struggle of our humanity and how easy it is to succumb to it’s pitfalls and to fall into the traps so readily made available to us. Our weaknesses are just so relentlessly there all the time and If it happens again His grace will meet you there as always, although His desire and His grace is sufficient to totally free us once and for all from whatever has us bound! Accept His grace for that too! His grace totally exceeds the darkness of this wretched world. We have to want it though so decide today to renew your heart and your mind with His help. Change directions in your mind, heart and soul and be freed from the pitfalls that take you down!

“Dear brothers and sisters, when troubles come your way consider it an opportunity for great joy. For you know that when your faith has been tested your endurance has a chance to grow. So let it grow, for when your endurance is fully developed you will be perfect and complete needing nothing.”

Our journey in the Christian walk is a narrow path of many different landscapes, distracting us from our focus on the Lord. The refreshing heights of success can make us proud and high-profile for temptation and set us up for a fall. The flat lands can be calm, but temptations rise where boredom lurks, enticing us to excitement. The valleys can be devastating as we encounter some of the lower than low moments in our lives, but it’s in these heights, these depths and these mediocre flat lands of nothingness where rare beauty lies waiting to be discovered and where the Lord calls us away to test our faith. It’s in the low places of failure and discouragement where our weary souls find restoration in His loving embrace, as we submit to His will. If we remain faithful and true to our God and His Truth we will emerge from our valley refreshed and rejuvenated, having grown in the maturity and the wisdom of Christ, our Savior and our teacher.

That for which we strive for as a believer, or our goal is to grow in Christ. Trials then, are reasons to celebrate with the inner joy of the Lord in our hearts. Let’s not lose sight of this precious and most valuable truth. 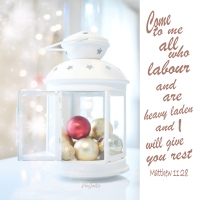 Let the challenges inspire you to find your inner strength