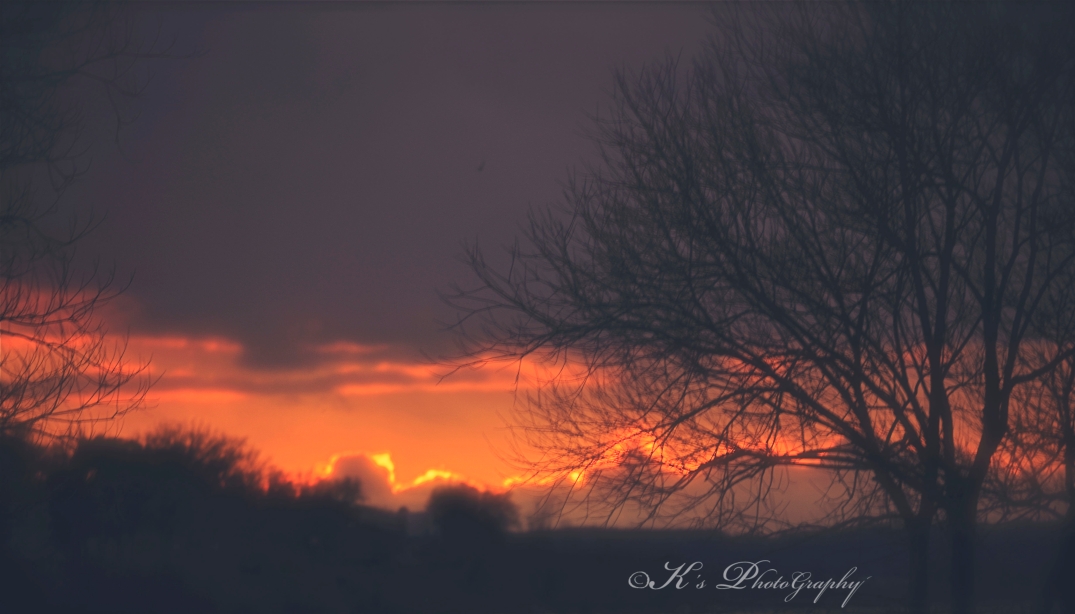 So ~ Sometimes when tensions mount and it all seems wrong it’s not really all wrong at all, but simply God rolling the stone away from the grave that we would bury ourselves in, if everyone had their way!

“Early on the first day of the week, while it was still dark, Mary of Magdala went to the tomb and saw that the stone had been removed from the entrance. So she came running to Simon Peter, and the other disciple, the one Jesus loved, and said, “They have taken the Lord out of the tomb, and we don’t know where they have put Him.” John 20: 1,2

It’s ironic isn’t it, that it was still dark, when Mary arrived at the grave site and perhaps she didn’t see clearly enough to know what really went down. She was anxious and tension mounted in her heart of hearts, so she perceived the worst and spread a false rumour about the stolen body of her Lord. Anxiety, pride, and bitterness does that! It makes us act and over react in negative ways. In reality, her Lord had not been taken at all! He was still in control! He had just risen! Go figure! He was alive! 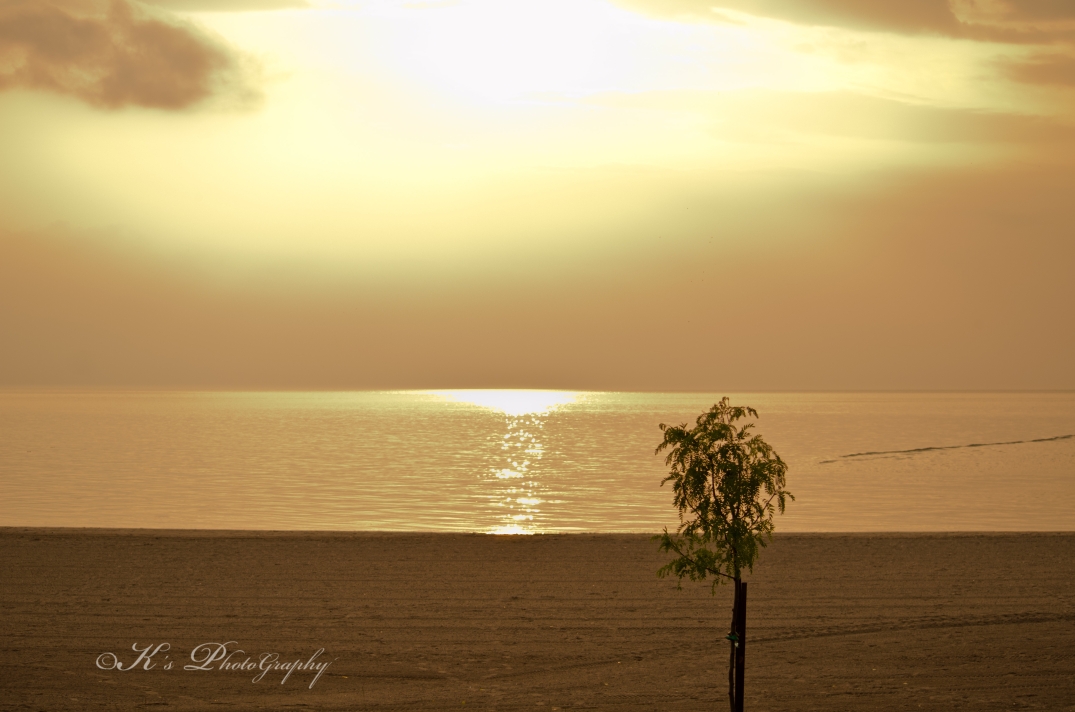 So beautiful soul, when it’s a dark night for you,and you can’t see the forest for the trees, don’t assume that it’s all bad and all wrong. Perhaps God is just rolling the stone away to free you and let you live more abundantly, under His protection.

His will will prevail though the powers of darkness try to take you out.