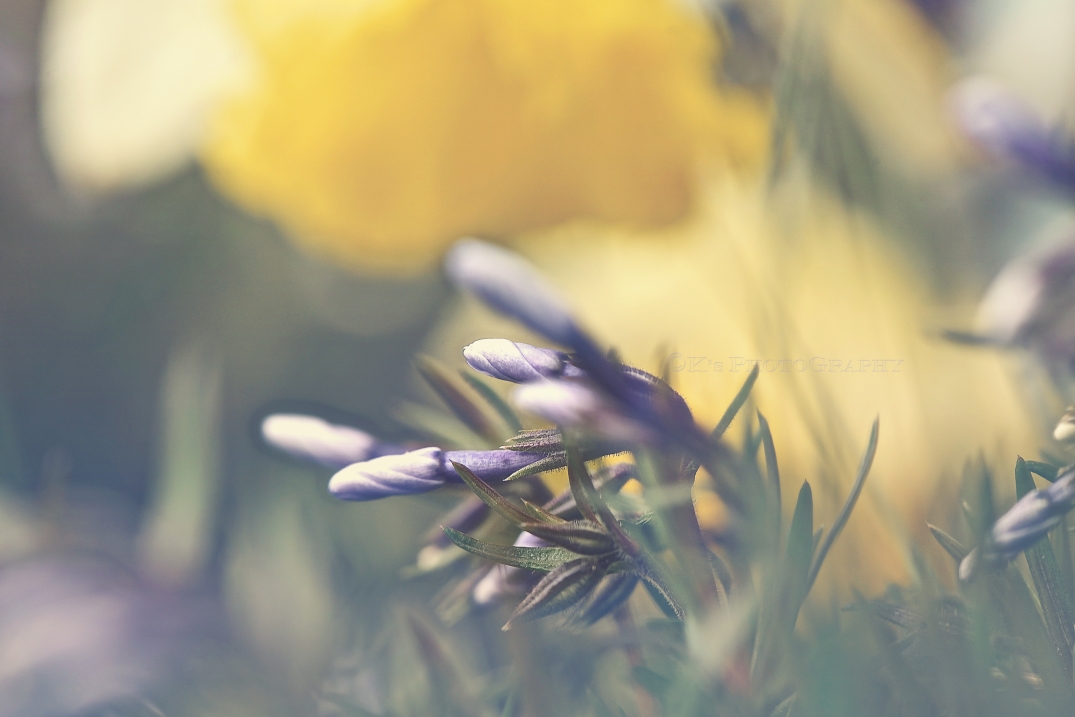 So needy for grace today? So needy for just some assurance that it’s ok and it’s alright and nothing will touch you that isn’t God filtered and God ordered and God ordained? Yeah, we’ve all been there, and we know that sometimes God allows the bad to save us from the worst of stuff. Ponder Jonah the Prophet and his story of rebellion against a God, who had given specific orders. Think of the stench he was allowed to be swallowed up into in order to survive the wild storm on the sea ~ all because of his rebel spirit. Yeah, for sure, one would really wonder what the worst of the two evils really was? The belly of the fish threatening to digest or the wicked waves that threatened to pull him under for the last time? Ahhh, but His sovereign God knew and because he wanted his attention, He orchestrated it all and in Jonah’s disobedience he had to struggle with not only himself and his bad attitude, his precarious situation and his hardened heart but his neck-deep consequences of sheer rebellion. He kept getting in deeper! His ‘On The Run” caught up with him at God’s command and yet, in God’s mercy and grace, his pit of despair became his transport to safety. Oh, yeah, we may find ourselves in neck- deep in the thick of bad choices and we may find ourselves being swallowed by unpleasant surroundings, but we can always be sure, God has His eye on us and He cares, oh yes, he cares and even in the pit, He’s got you and He desires nothing more than your undivided attention. Jonah couldn’t escape or get away from God or disobey Him without consequence, but he never found himself beyond the reach of God’s grace. Nor do we, not even for a moment in our journey. So ~ On the brink of drowning Jonah prayed for help, for life, and for God’s presence to be renewed in his life and God heard! He rescued him and used him in spite of his hardened heart and his anger.
Know today, that God doesn’t need perfection but just a willingness to be obedient. He desires to snatch you from the jaws of death and pit of despair where you find yourself today. Let Him come to your rescue and be your salvation, and just as He managed Jonah’s situation let Him manage yours!
~k
#SoulFire

“I sank beneath the waves and waters closed over me. Seaweed wrapped itself around my head and I sank down to the very roots of the mountains. I was imprisoned in the earth, whose gates lock and shut forever. But you O Lord my God, snatched me from the jaws of death!”
Jonah 2: 5, 6