So there might be a whole lot fear heaped up ahead on the road you travel right now and panic might be driving the motor car and it’s reeling out of chaotic control now, heading right to your doorstep. And there it sits heavy on your shoulders right in the middle of that heap of fear and it’s got you pinned underneath it’s weight and yeah, the old saying that “No news is good news” has changed because just maybe we got news and it wasn’t good after all. No news was better wasn’t it? And it’s processing in our heads and our hearts right now and it’s a difficult place with hard steps and I wonder what it is it that has caused panic and fear to emerge with such force to make you want to throw in the towel and run fast in the other direction? We can’t do it! We can’t run away! We can’t run anywhere because our story is our story and it’s us and it’s ours to deal with. So we can’t make a get-a-way except straight into the outstretched arms of Jesus and step into His peace, even right where we are! You gotta know He’s got this. Your stuff has been Father filtered and even though it’s tough, it has His stamp of approval for this moment. And even though it’s a hard place, He has it and He has your back and He has unlimited grace enough to get you through. So beautiful soul, when the brokenness is harsh and the news is bleak and the pain is unbearable, and the mind can’t focus, rest in the nail pierced hands of the Savior, the Sovereign One who knows the pain. Yeah, for sure the One who spoke peace into the vicious storms and calmed the raging waters can and will whisper peace into your life. 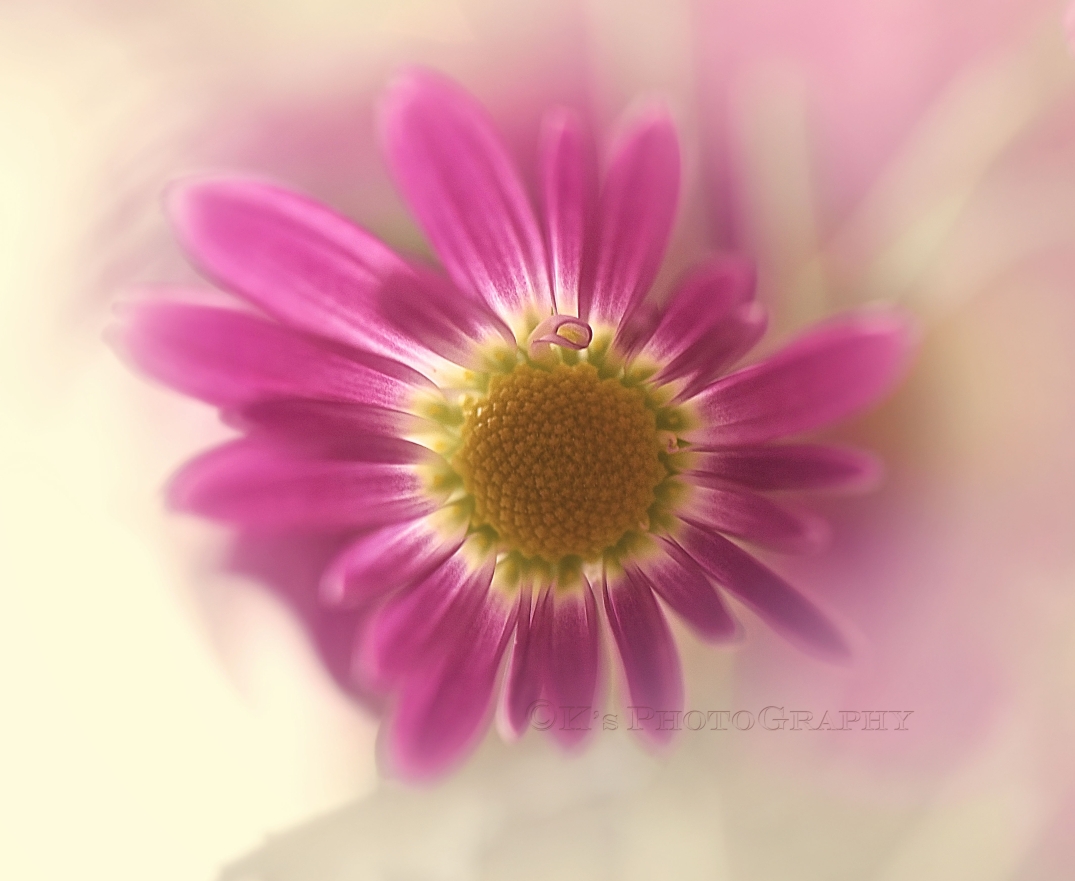 Mark 4: 38 – 40
“Jesus Himself was in the stern, asleep on the cushion; and they woke Him and said to Him, “Teacher, do You not care that we are perishing?” And He got up and rebuked the wind and said to the sea, “Hush, be still.” And the wind died down and it became perfectly calm. And He said to them, “Why are you afraid? Do you still have no faith?”…

John 14: 27
“Peace I leave with you; My peace I give you. I do not give to you as the world gives. Do not let your hearts be troubled and do not be afraid.”

One thought on “He’s Got This”

joypassiondesire
Back To Being Sara blog