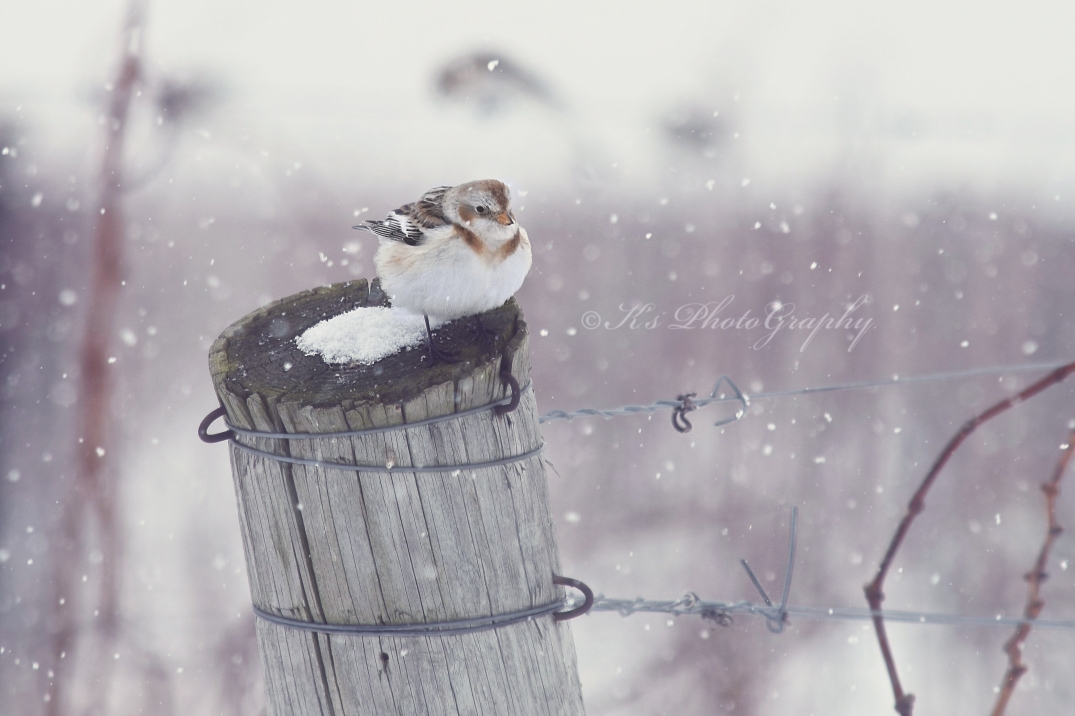 So you and I and we and us, as Christ followers we have so much to be thankful for. We have a connection with a powerful God who is in control of our lives, and our world! We have a relationship with Jesus, the One and only One who brings us the solution to our sin problem, and yeah, we have some kind of a crazy faith that works. It just a crazy, mixed up faith that fights on its knees and runs on God’s power in His economy, where less is more, weakness is strength and loss is victory. Who can think it? Who can know it and who can understand it? It’s a crazy faith that wars against an enemy with a love and no strings and heals a hurt with forgiveness and no anger! A crazy kind of faith that rises to power, clothed in humility! A kind of faith that fights a war with peace and simply takes a back seat to become an honoured guest at the Royal table. It’s a strange faith for sure ~ but beautiful soul it works. You know it! It works in the difficult places and carries us through the hard times. It graces us in our most undeserving moments and oh don’t we know it when that grace washes over us?

Onlookers, think we’ve lost our minds to this crazy faith and Paul confirms that they will in 1 Corinthians 1:18, “For the message about the cross is nonsense to those who are being destroyed, but it is God’s power to us who are being saved.” The biggest need for those outside of the faith is to prayed into the faith and into the fold and into God’s kingdom. Our biggest responsibility is to do the praying to bring them in. It’s a daily fight ….this spiritual battle ..this war with principalities and powers in a dark and evil world. So beautiful you ~ put on your spiritual armour and grab the victory shirt for God’s team. He’s already won but we have to keep in the game. We have to play it out and fight the good fight of faith through prayer to a God who changes things. Fight for this crazy faith that works to undermine the enemy and put him in his place. Fight for our countries, our governments, our world conditions and for those who wander in search of truth. Fight for wisdom and enlightenment and for spiritual eyes to be opened to the light. Yeah you ~ grab that victory Shirt washed in the blood of the Savior and fight for your families and fight for your kids, and fight for your grandchildren. God’s awesome and amazing power is at our disposal. Our prayers unlock it and our faith unleashes it. Don’t give up! Not even for a moment in time!
╔═════════ღ❤ღೋ═════════╗
♫❤♫❤♫❤B L E S S I N G S♫❤♫❤♫
╚═════════ღ❤ღೋ═════════╝

Like Loading...
January 19, 2016 by kay jantzi @gracemoments.co Categories: Bible, Food for Thought, Inspirational, Soul FireTags: Battle With the Enemy, Crazy Faith, Play It Out, Pray it Out, Stay In The Game, The Victory Shirt Leave a comment

You can take your pain and turn it into your strength