Behold the man upon the cross, with the weight of the world’s sin upon His back. His shoulders heavy with the excruciating pain of it all. The sin on His back was more painful to bear than the nails piercing His hands and feet and the sword that sliced His slide. He who knew no sin ~ had never done any wrong ~ had never known a selfish moment or had a bad day because of His attitude, was tormented by those that were governed by their sinful nature in this sinful world. He was tortured and brutally beaten by them, yet He died for them and took their sin upon Himself. The Roman soldiers did it and the mobs cried “Crucify Him,” but so did we because in those moments of darkness and pain, Christ died for the past, present and future world of sinful man. Them and us and those to come!

Sin, the world’s curse and man’s inheritance. It lurks in the nitty, gritty corners of our lives ~ those “everywhere” places that distract and lure us in to pleasantries for the moment and into guilt after that; chains us in its grip of bondage and is relentless to let go. Yeah, Christ was beaten for that. Tortured for that! Died for that! It’s Him hanging on the cross for that; He took the penalty of death for them, His accusers and for us ~ just as guilty as they! His Crown of death became a crown of life ~ for them ~ for us! The thief hanging on one side of Christ took Him up on His offer and asked for forgiveness in His final moments and received a pardon before succumbing to death! The other thief hung there, still determined in his pride, and robbed himself of the opportunity of a lifetime. He died in his dreadful, sinful condition, refusing to give in! Christ couldn’t help him because he wouldn’t ask! Which side of Christ are you on as we approach this so very sad, yet so very beautiful celebration of the Cross of Christ? 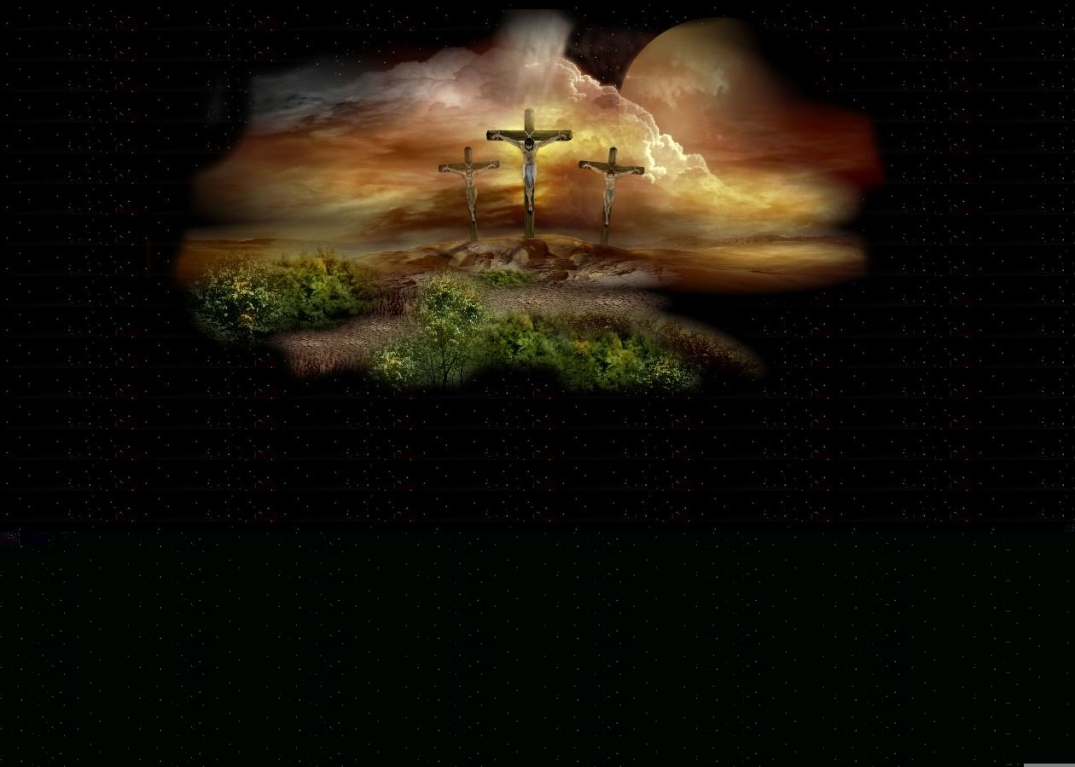 John 19: 29 – 30
“A jar of vinegar was standing there; so they put a sponge full of the sour wine upon a branch of hyssop and brought it up to His mouth. Therefore when Jesus had received the sour wine, He said, “It is finished!” And He bowed His head and gave up His spirit.”

Like Loading...
April 1, 2015April 1, 2015 by kay jantzi @gracemoments.co Categories: Bible, Easter, Inspirational, Little Thoughts For Big DaysTags: For Us, The Agongy, The Cross, The Death, The Sin, The Sin Of The World On His Shoulders, The Torment Leave a comment