” Brothers and sisters, if someone is caught in a sin, you who live by the Spirit should restore that person gently. But watch yourselves, or you also may be tempted.”

This one goes deep and should capture some very interesting comments. Oh don’t we love to tell others where they’re wrong and where they’ve failed and how they’ve hurt us or offended us? Don’t we love to ‘set them straight’ and tell them they’ve missed the mark? We get so caught up in the wrong that others have done, that we fail to identify the pride in our own lives.

Definitely pride has to dissipate before we reach the point of correcting or admonishing someone we believe is wrong. I love how Christ knelt down before pride and guilt when the Pharisees brought the woman caught in adultery, before him. He knelt and scribbled in the dirt. We don’t know what He wrote but I can’t help think it was more of an act of humility before pride, than it was anything else. Can we kneel or bend down before our offenders or is it more likely that we use words or revenge to set them straight and weigh the balance of the scales. Admonishing is a gentle correction done in humility, not a harsh judgment call of condemnation. When admonishing, there is danger of becoming ensnared in sin, namely pride. Perhaps becoming entangled in argumentative spirit, which again, is pride. Admonishing requires preparation time. It requires prayer and  godly wisdom.  That wisdom God gives us if we ask. We dare not admonish another unless we’ve been bathed in prayer, and have grown in wisdom. It’s only true humility that’s wise enough and strong enough to help another up. 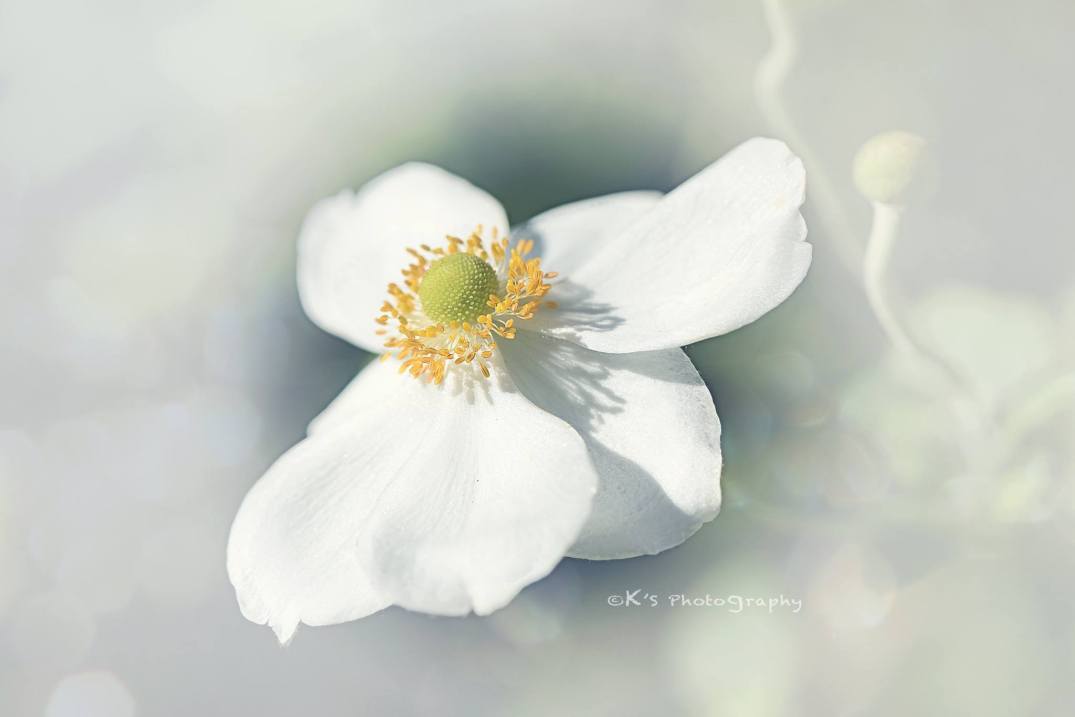 David, was a man after God’s own heart. A shepherd boy chosen by God to become King and be used mightily for God’s glory. Yet, he rose to pride and fell far into sin. He covered it up in denial, and thought all was well, until God broke the silence, opened the curtain and sent Nathan the prophet to take centre stage. Nathan knew the story of what happened and wisely grabbed David’s attention with a story close to David’s heart…that of a sheep story and of the rich stealing from the poor. David was angered and grace was absent as he quickly called judgement of death upon the thief. It was then, Nathan’s words hit like a bullet. “You are the man!” David had been caught off guard in his condemnation. He was guilty in the first degree. He had no defence and uttered no response. The truth was out and he had nothing to say. The lesson for us? Let’s be challenged to be on guard and watch the pride in our lives, lest we fall into hidden sin and the sin of self righteousness. Self righteousness will call bitter judgement upon someone else, but, as it did with David, it may return like a boomerang as we fall into the hands of God’s judgement ourselves. How are we living? Has the huge plank been removed out of our own eye? Let’s make sure that it is, before we consider ourselves, spiritually fit enough to set someone else straight. Let’s take care to bathe our minds and our hearts in prayer and saturate our souls with God’s word. Ask for His wisdom and guidance. Perhaps a true, honest, self evaluation is all that’s needed to see the faults of others dissipate and pale in comparison to what we see portrayed in ourselves.

One thought on “Keep An Eye On You”

Spring whispers louder with the magical moments of blossoming cherry buds <3
Raindrops keep fallin' on my head but yeah, some days are just like that and you gotta roll those feathers with the punches if you're going to make it. Drenched but still beautiful in the rain
The seagull in graceful flight over Lake Ontario
Nothing whispers spring as softly as my little bluebells whose green shoots sprout forth through the February snow <3
So many reasons to HOPE in the God of all Hope today! Don't let go of it ~ ever! Remember His faithfulness in times past and stay focused.
#robin #robinbird #robinbirds #robinbirdsofinstgram ♥️ #robinsofinstagram #birds #birdsofinstagram #birdphotography

How to feel better